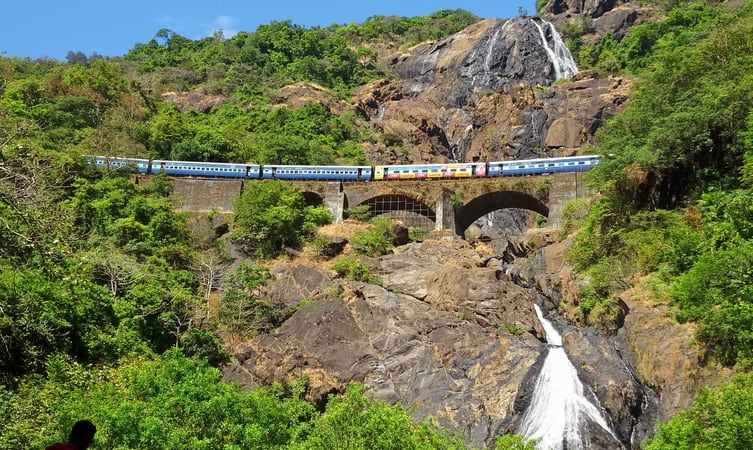 This enticing waterfall magnetizes tourists from different verticals of the world as it has a breathtaking charm which in turn makes it one of the most visited tourist places in South Goa. The literal meaning “ Sea of Milk”, this waterfall is a treat to the eyes. It lies in the proximity of Panaji city which is about 60 km. The waterfall is located inside the Bhagwan Mahavir wildlife sanctuary and has a height of 1,000 feet.

One of the most striking churches in India is the “Se Cathedral” located in the Southern part of Goa. This magnificent church exhibits excellent artistry of the Portuguese-Manueline style with beautifully arched interior and an impressive courtyard. Previously, the cathedral had two towers but one of them collapsed in late 17th Century and was never rebuilt. 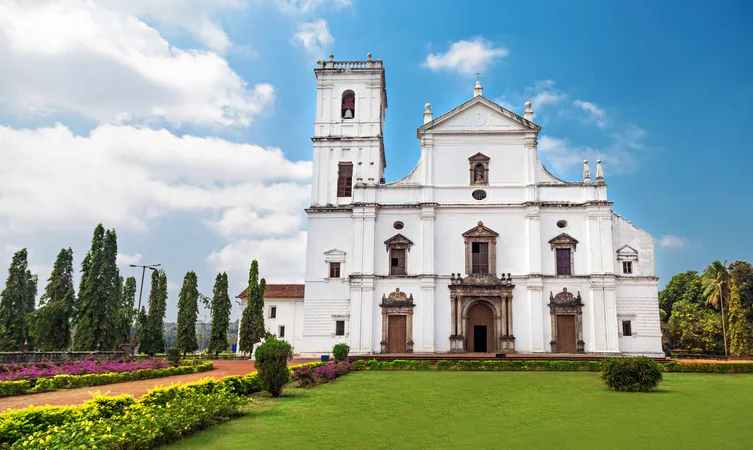 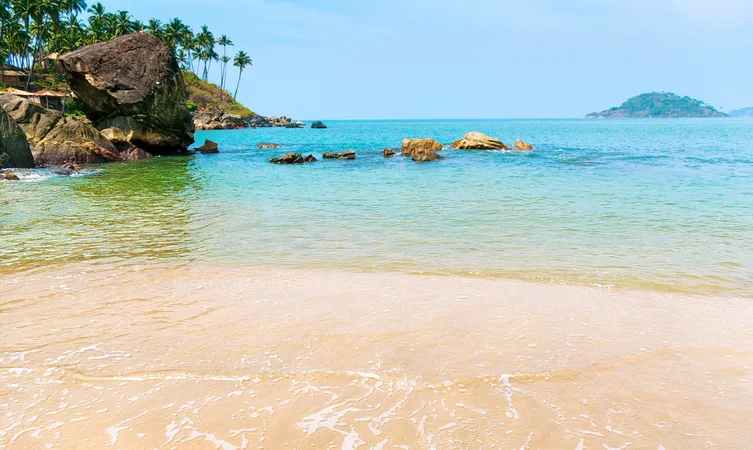 Palolem Beach is probably one of the most gorgeous beaches of South Goa and generally famous among foreign tourists who flock here often. The tranquil surroundings makes an ecstatic setting for indulging in an occasional stroll or just appreciate this amazing landscape. The beach remains packed with shacks, hawkers, restaurants, and eating outlets occupying the one mile long shore in crescent shape.

It is one of the most popular beaches in South Goa and attracts a lot of Indian visitors. The beach is an ideal destination to enjoy a range of activities from sunbathing, water sports to other leisure activities. Adventure freaks particularly flock here to get the adrenaline rush with adventure sports. You can find many shacks here selling street food and drinks to satiate your hunger and and its one of the best places to visit in South Goa in 1 day. 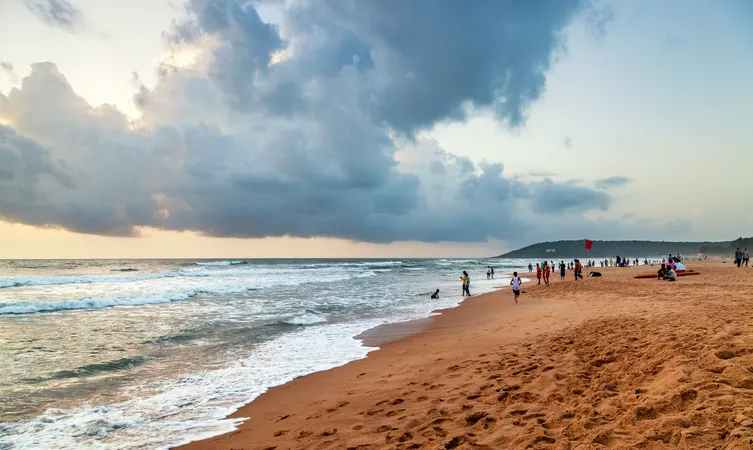 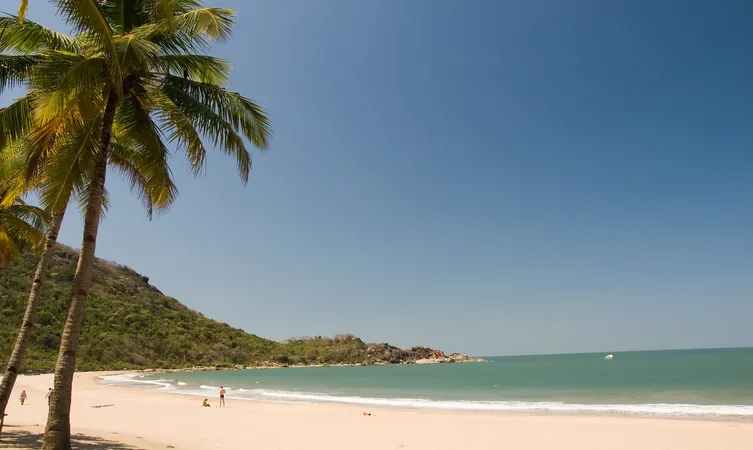 Agonda Beach in Goa is ideal for individuals searching for an energizing time in the water. The cool wind and warm summer sun help you alleviate the anxieties brought by the everyday routine. This shoreline is long and desolate, bordered with palms and casuarinas and overwhelmed by an expansive slope toward the south. In the event that you are searching for some tranquil minutes, Agonda Beach is the place to be.

This decrypted structure with towers and rustic cannons was claimed by the Portuguese monarchs. It was a well-equipped fort with 21 guns and several military barracks and a chapel but, when the Portuguese left India, the place was abandoned and, later used as the government prison. Now, the fort is housed only by the ruins but is a popular tourist place in South Goa. 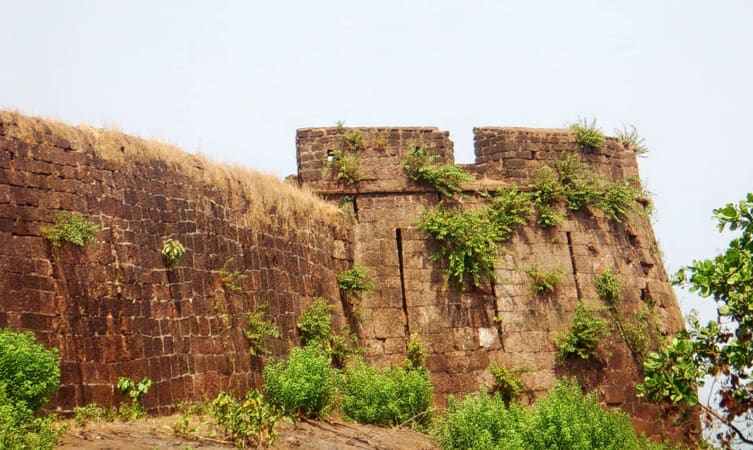 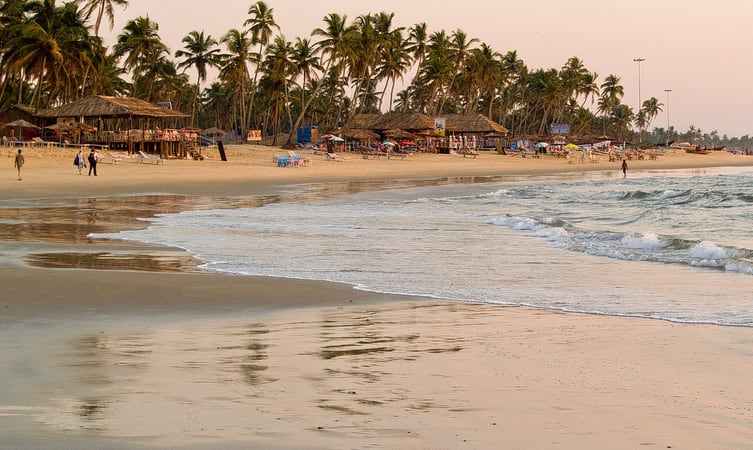 Benaulim Beach is one of the evergreen beaches of Goa and a popular tourist spot. It has everything ideal from captivating shorelines, extravagant gleaming sands, superb convenience, to nightlife and late night vibrant parties. Far from the clamor and busyness of the city, the shoreline is an ideal place for beach lovers to unwind and recover their spirits.

Mobor Beach is vibrant with tourists and always bustling with parties and activities that go one here perpetually. The beach is beautified with natural creations with blooming lilies in ponds, sandy dunes and coconut palms which adore the landscape. This place is ideal for the individuals who need to make their vacation a more offbeat experience or just feel the light of common life in Goa. 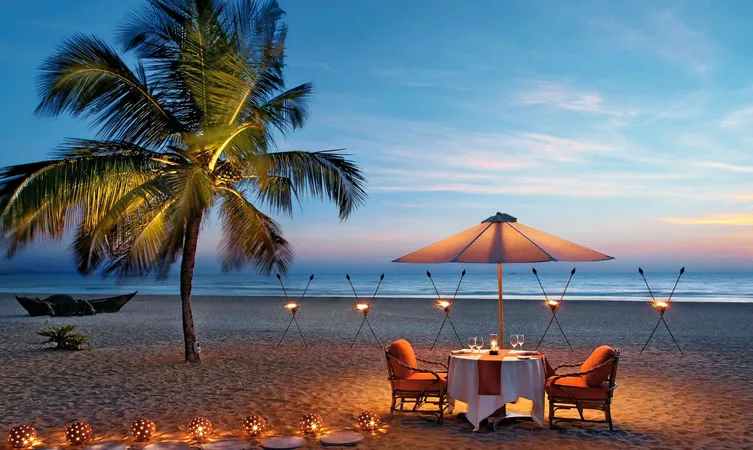 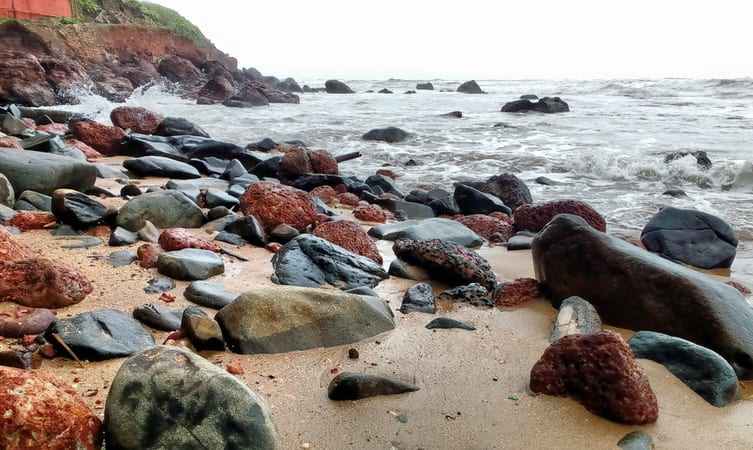 Nestled amidst the coconut palms and fishing villages, this sea side is a definitive destination to enjoy lovely moments with friends or family members. It's an excellent place to enjoy a long stroll with your friends and family or a plunge in the Arabian Sea. Bogmalo is also famous for its nightlife and luxury accommodations which make it a strong contender to be one of the best beaches in Goa.

Varca Beach is fundamentally acclaimed for its incredible environment of quietness and placidness. The Varca Beach in Goa is known to its delicate white sands and its cleanliness. It is one of the cleanest shorelines in Goa that enables the travelers to invest some energy in solitude. Moreover, the beach has various beach shacks where vacationers can appreciate the wide assortment of treats, including sea food in traditional cuisines.

Each of our guest rooms feature a private bath, wi-fi, cable television and include full breakfast.